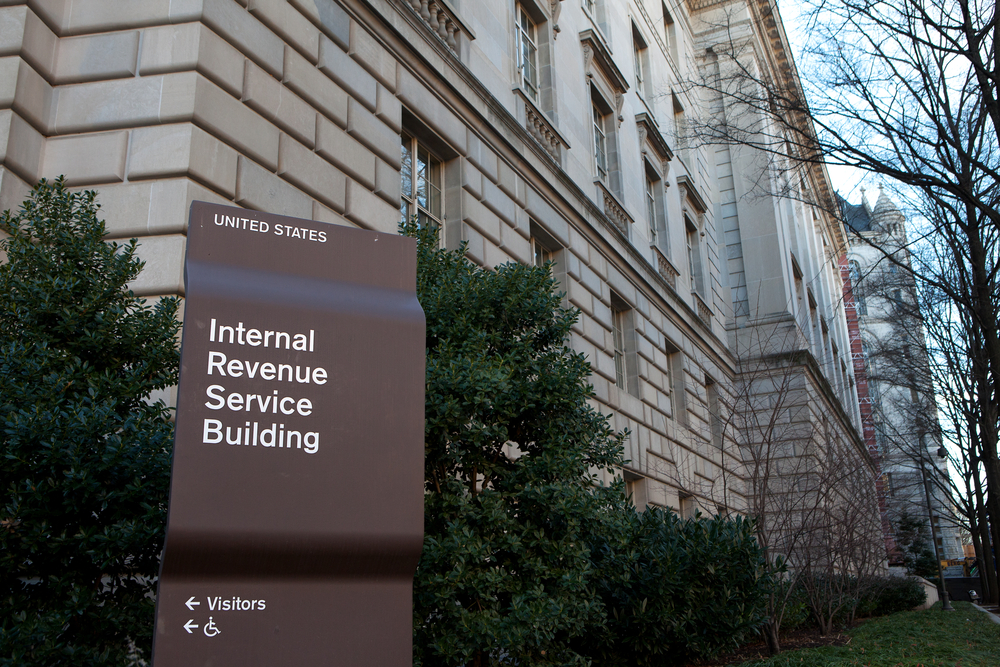 The Internal Revenue Service (IRS) has issued final regulations covering tax-free savings accounts that allow people with disabilities and their families to save and pay for disability-related expenses without jeopardizing eligibility for Medicaid, Supplemental Security Income (SSI) and other government benefits.

Passed by Congress in December 2014, the Achieving a Better Life Experience (ABLE) Act  allows families to set aside up to $15,000 annually (up to $100,00 in total) in so-called ABLE accounts.  The accounts function much like Section 529 college savings accounts, except that rather than paying for educational expenses, money in ABLE accounts is to be used for a wide range of “qualified disability expenses.”  And, unlike a special needs trust, an ABLE account can be managed and controlled by the beneficiary.

The IRS first issued proposed regulations for the ABLE Act in 2015, and then published revised regulations in October 2019 following passage of the Tax Cuts and Jobs Act (TCJA) in December 2017.

The final regulations contain no major surprises.  They incorporate most provisions in the earlier sets of regulations while clarifying certain other provisions.  As provided in the revised regulations, families may roll over money from 529 accounts into ABLE accounts. Account holders who are working may contribute their own money from their incomes above the $15,000 annual cap, up to the federal poverty limit.  The $15,000 cap is tied to the annual gift tax exclusion, which will rise in coming years. And certain low- and middle-income account holders may be eligible for a tax credit, known as the Saver’s Credit, for the first $2,000 in contributions ($4,000 for couples) to an ABLE account each year.

The final regulations, which total 174 pages, also further clarify numerous other provisions of the ABLE Act. For example, the regulations provide that an ABLE account may be set up by the beneficiary, by the beneficiary’s agent under a power of attorney, by certain family members, or by representative payees appointed by the Social Security Administration. The person creating the account is responsible for certifying that the beneficiary is a qualifying person with a disability for the purposes of coverage under the ABLE Act.

The final regulations also preserve the broad definition of “qualified disability expenses,” referring to the type of expenses that funds in ABLE accounts can pay for. ABLE accounts can be used for a wide range of expenses, including food, housing, assistive technology, transportation, and educational services.

Click here for a directory of state ABLE accounts.

For more on ABLE accounts, click here, here, and here.

Read even more about ABLE accounts from the ABLE National Resource Center.